I’m here to discuss Australian Military knives with you. I hope that you find this an interesting subject. As for me, I am hoping that I will learn something as we go along.

While I have been collecting Militaria and Australian Military Knives for a few years now, I consider myself to be just another enthusiast. I feel a bit over awed having been asked to contribute to this new magazine. This is the sort of column that Keith Spencer would have been able to command with authority. Sadly we have lost Keith but he did leave some fine reference books. 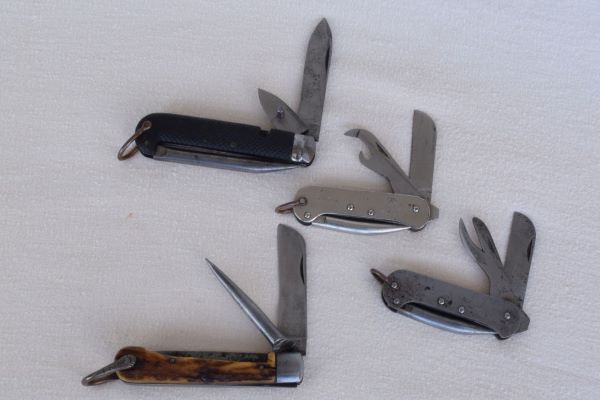 
It seems that just about everybody collects something. People collect coins, stamps, toys and other things. Some people collect knives, nice shiny new knives straight out of the factory. Where military knives are quite often battered, sometimes rusty and nearly always used and worn in some way.

So why collect Military knives? Military knives have a history, they have a story. They have been part of the personal equipment issued to a soldier or a sailor or an airman at some stage. 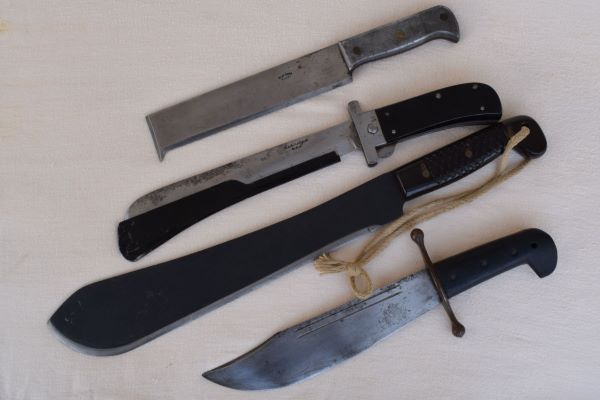 
Half of the fun is collecting the blade ware. The other half is the research involved. The really wonderful thing about collecting military knives is the research involved and information that you find out. A really great day is when you discover some other unknown piece of information or find the evidence that confirms a point that you have been researching. Occasionally, if you are really lucky you will learn the story of who the knife was issued to and where it was used.

I have found it to be a very rewarding and enjoyable past time. 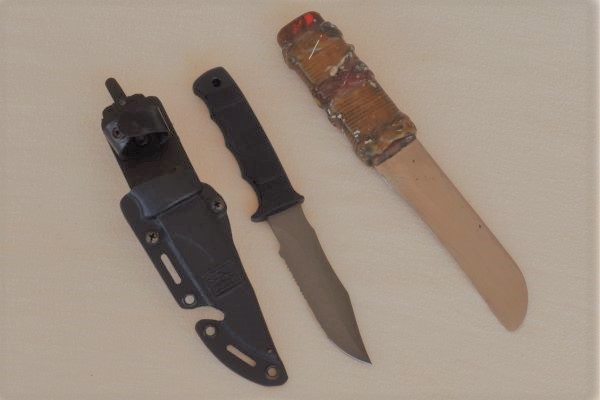 
I believe that collecting Military items is important. These are items that are intrinsically a part of our nation’s history. These items have been used to protect this country and provide the freedoms that we all cherish. If it were not for collectors many of these items would have been lost forever. I consider myself to be the very fortunate custodian of these important historical pieces.

Along the way I have met some great people and made some good friends. I have even had the good fortune to speak with some of the few remaining WW2 veterans about their knives. 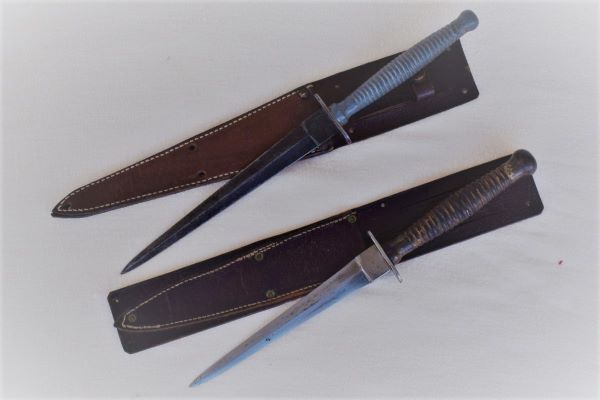 
One issue that we face as collectors when seeking information about the knives we add to our collections is that there is not a lot of information about them. The blade ware that our diggers, sailors and air men were issued with were considered pretty mundane and ordinary at the time. When I first started collecting there was not a lot of information about. And some of what was available was not accurate. There were no web sites devoted to Australian Militaria, there were no Australian based knife forums. While there are some good overseas forums, often the Aussie sense of humour was not appreciated!

Fortunately this has improved considerably. The Australian Blade Forums has a sub forum devoted to Military blade ware and you now have the Australian Knife Mis magazine. 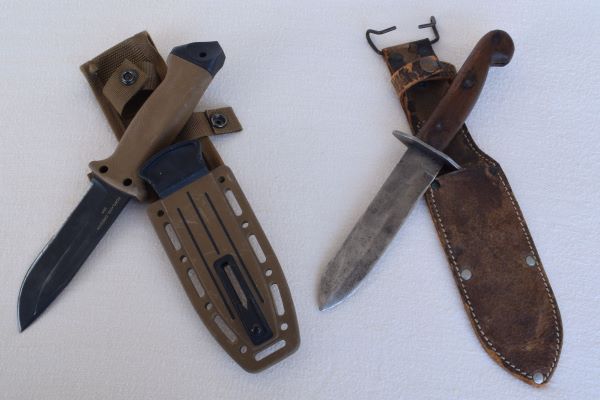 
In the future issues I’ll be looking at the various items of blade ware that were issued. Care and maintenance and the correct way to display them. I am anxious to hear from other collectors about the blade ware in their collections and any information that they have about them. I will even try and answer questions about any blade ware that you have. Just drop me a line care of the magazine. Hopefully, we can all learn something as we go along.

See you next issue. 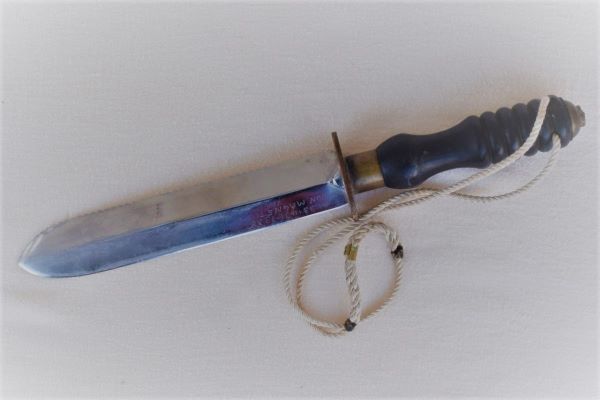 This information was featured in the Australian Knife Magazine, Issue 1 August 2017 in the Military Collector column.