Australian services used a variety of axes. Some for common woodchopping duties and some for specialised purposes.

The Axes used for specialised purposes include the Aircraft Crash Axe to aid egress from a crashed aircraft and Firemens Axes to for firemen to get at the seat of a fire.

It has not been easy to find examples of these axes.


The crash axe was an important part of every aircrafts equipment. Its use was to help air crew cut their way out of the aircaft in the event of a crash.

This example is marked on the blade: GREGSTEEL. There are no acceptance or military markings. 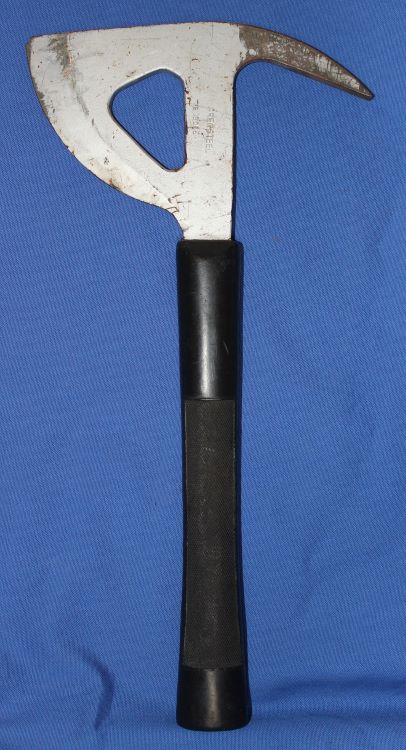 This is a RAAF fire axe. The fire axes were carried on both fire trucks and rescue vehicles, plus the firemen had them on a belt. There are no acceptance or military markings. The only marking is RP4 stamped on the head. It is matked on the RHS of the grip 20,000 V 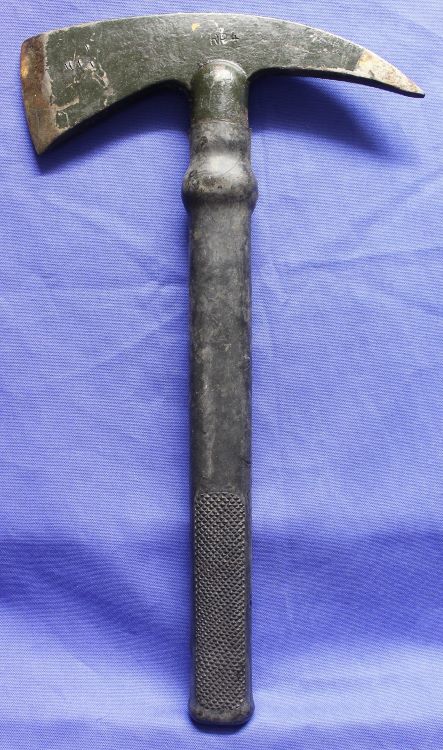 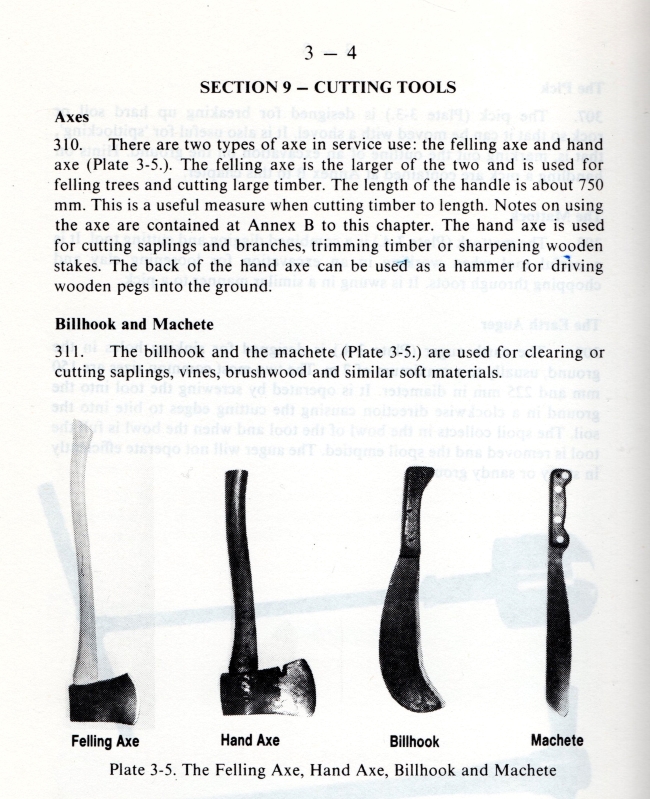 I would really appreciate any information that former members of the ADF could supply me on the Crash Axes and Firemens Axes. I would very much like to hear from them. Please