The Billhook is a traditional cutting tool that is used for cutting smaller woody material such as shrubs and branches.

Billhooks occasionally turn up with D/l\D markings and no makers mark. The D/l\D mark clearly identifies an item as being of Australian issue.

Finding information on Billhooks has been difficult. Being as they are, very much an Agricultural implement, I suspect that most of those that were brought home went out in to the garden shed, not in to a spare drawer inside the house. They are not a very glamorous item and would have held little appeal to most people. This means that survivability would have been low.

Billhooks were made in Australia for WW1.

The manufacturers that I have been able to identify are:
GH Bishop & Co, a small blacksmithing firm located in Kyabram Victoria.
HV Mckay Sunshine Harvester Works.

There may well be others. 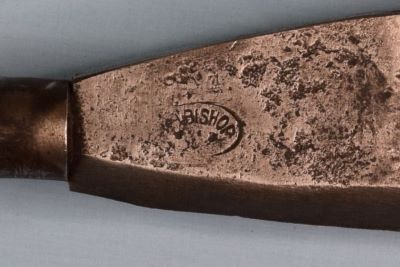 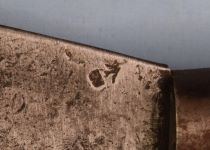 Makers mark from another example. 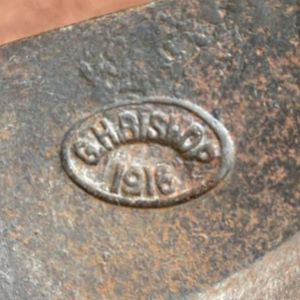 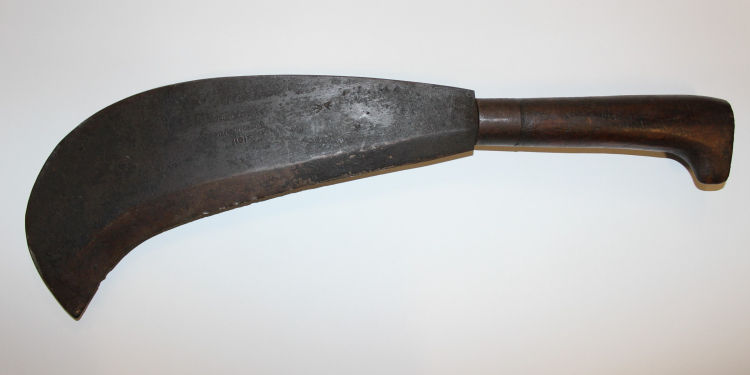 Photograph courtesy of The Auction Barn. 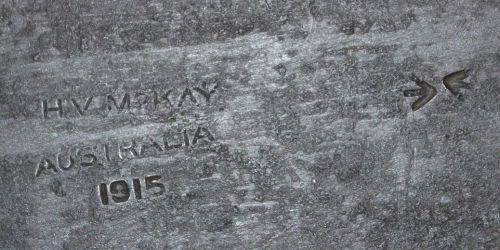 According to the research published by Keith Spencer in his latest book "Australian and New Zealand Cutlers and Cutlery 1788 - 1988" the only WW2 maker that he could actually identify was Marsden Products Pty Ltd. This was from the Government Gazette records. I am not aware of any Marsden marked billhook being in any collections.


The billlhooks shown below show no makers marks. One however carries a military acceptance mark as well as an Inspectors mark. There are some minor differences between the two billhooks which would indicate different makers but it seems certain that they have been made to the same standard pattern.

This billhook has no markings at all. 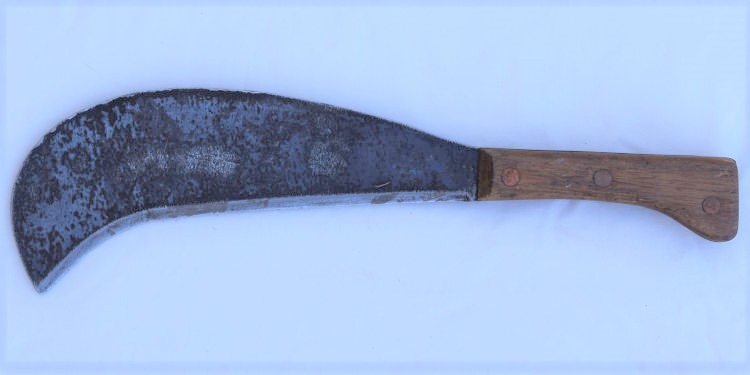 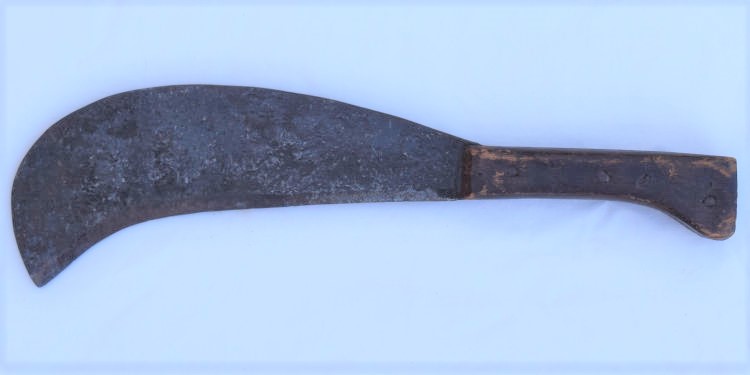 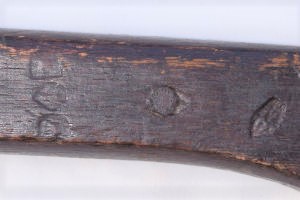 
This billhook is interesting. It was made by the British firm Perks in 1943 and supplied to the Australian Army. It evidently sat in storage in its original waxed paper wrapping for many years and at one stage had an Australian NSN attached to it. At a later stage it was marked for disposal. Fortunately, when I obtained it, it was still in its original wrapping. 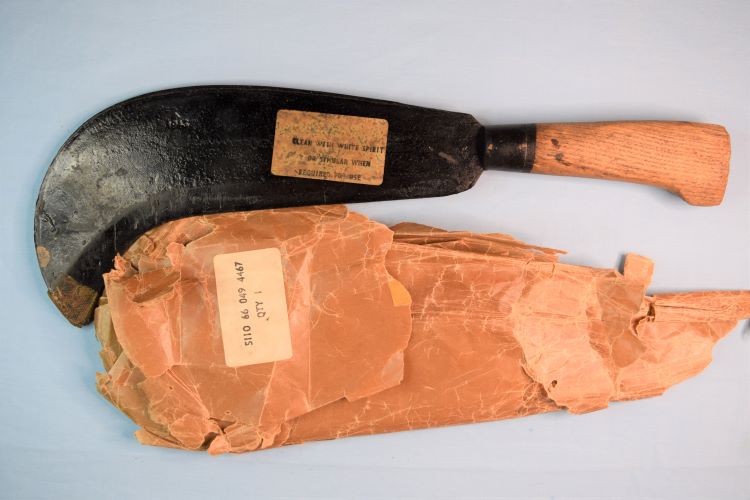 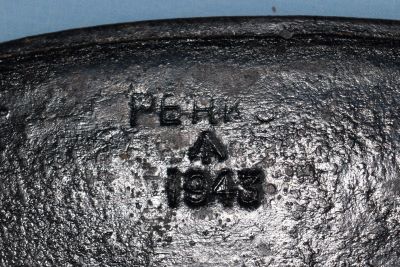 Recently, I was fortunate enough to be provided some information on the use of Billhooks or "Hooks, Bill" if one uses the appropriate Military terminology.
I was informed by Jack Neville a collector and 'expert' restorer of military vehicles and a foremost authority on Ford/Marmon Herrington gun tractors, that the Hooks Bill was a part of the equipment that served the 25 pound field gun in WW2.
Jack has provided me with a diagram of the layout of the No: 27 Limber (Trailer Artillery No: 27). Item No: 4 can be clearly identified as a Hooks, Bill. 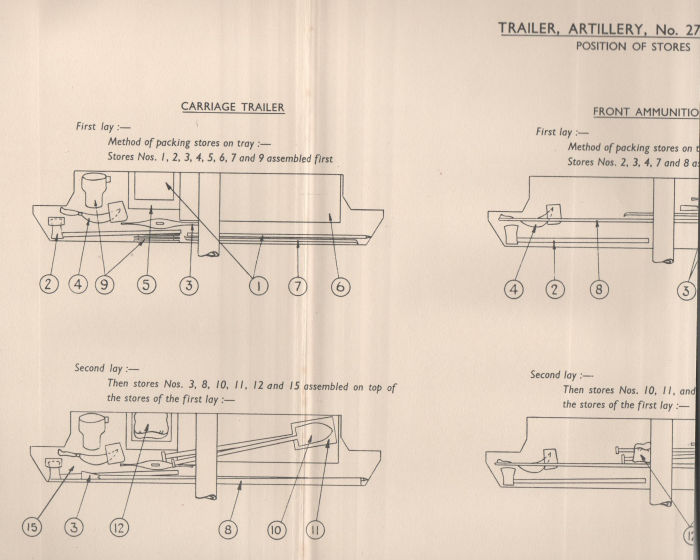 Following on from the information provided by Jack, I contacted a colleague who served in the Royal Australian Artillery during the Vietnam War and he confirmed that he knew the Hooks Bill well and that "In Malaya and Vietnam all Artillery Guns had a Hooks Bill as part of the CES. I served on, 40mm Bofor, 88mm Mortar, 25 Pdr, 105mm Pack, 105mm towed and 5.5inch medium."

I would be very interested to find out if any other units were issued with Hooks, Bill. If you have any other information on their use, please .