The British issued a clasp knife that incorporated a blade and marline spike from shortly before the turn of the century to just unitil after. While there is no evidence that any of these knives were issued to Australian Soldiers deployed in South Africa, there is a high probability that they were. These knives are shown below to give collectors an idea of what to look out for.

The two knives shown below have apparently been marked with the Regimental number of the soldier it was issued to. Theses knives were most likely issued to British troops. 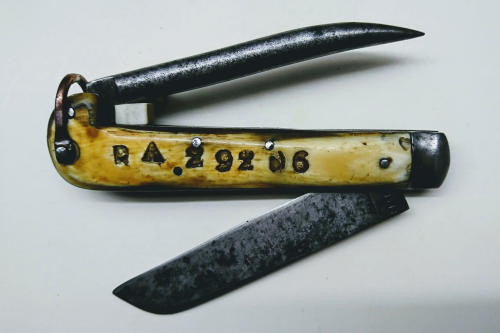 This clasp knife is in Lawrie Wilson's collection. 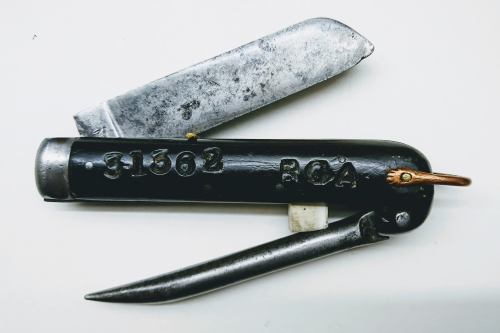 This clasp knife is in Lawrie Wilson's collection.


There are also examples that have no regimental markings.


The clasp knife shown below carries no regimental markings indicating who it may have been issued to. It carries an inspection mark W/l\D19. 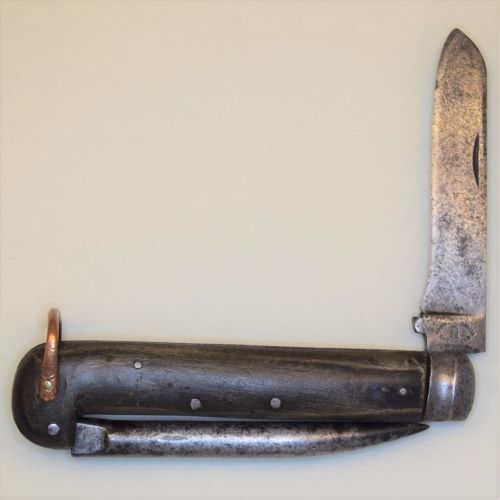 
This knife is an example of an uncommon single blade British issued clasp knife that incorporated a blade only. This knife is marked W/I\D6. It carries no markings indicating who it was issued to. 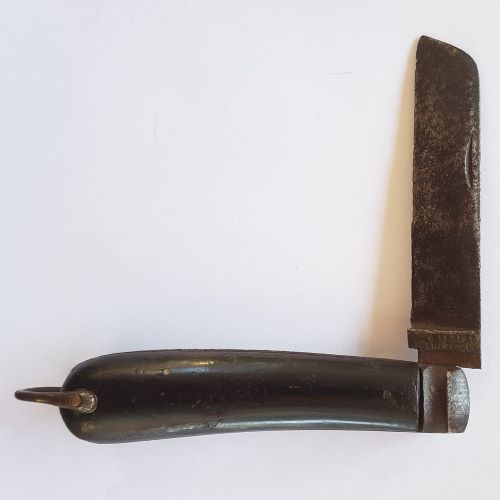 
This knife is an example of the Thomas Turner pattern 6119 clasp knife that incorporated a blade and tin opener. It is believed that these clasp knives were likely issued to Australian troops. 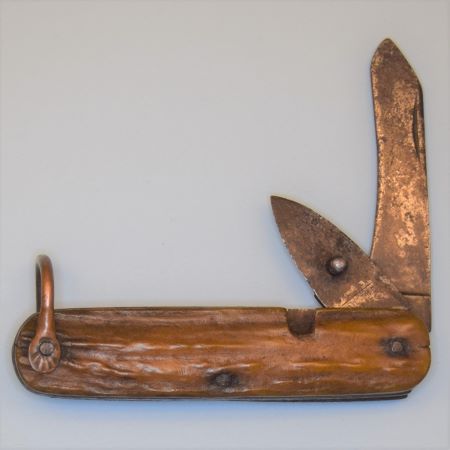 
Researcher and clasp knife custodian, Lawrie Wilson has recently completed his latest Collectors Note on the "British Military Clasp Knives of the Boer War". If you collect theses knives or have an interest in them or an interest in Boer War kit, this is a must read and is found here!.

If any reader has additional information on boer war knives, the patterns and their issue schedule, Lawrie would love to hear from them. .

If anyone has any information about any Boer War knives issued to, or used by Australian Servicemen or Women; please .