The large bowie style knife which is now known as a "V44" was made in Australia by various manufacturers. It appears to have been mainly issued to Air Crews from the US and the RAAF as a survival knife.

Some unmarked examples have been found. Many "Theatre" made copies were also produced.
This knife was essentially a copy of the Collins #18 knife from the US.

Markings on the above knife 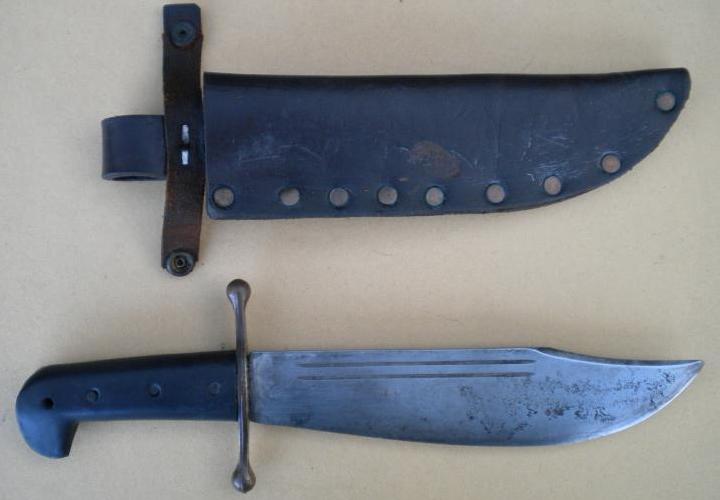 This knife was owned by Trooper JJ Dann who was a member of 2/6 Commando Squadron
This knife is 14 1/32'' (358mm) long and weighs 1 lb 11/2 oz (500gm)
The sheath pictured is not the correct issue sheath but is most likely contemporay to the knife. 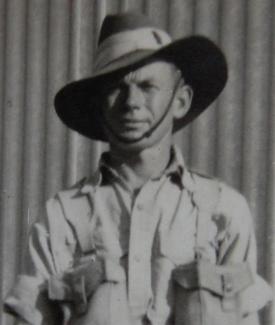 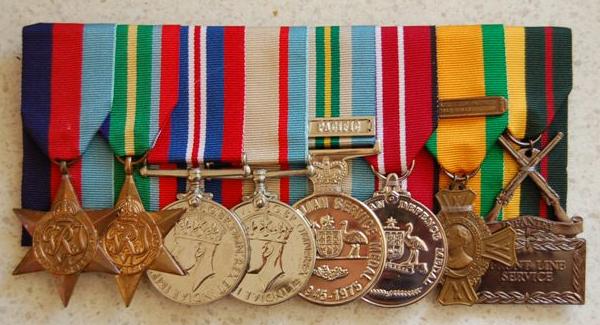 Markings on the above knife

Markings on other V44 knives

Some Marsden Knives were marked on the blade

The name V44 applied to this knife is actually a misnomer. This type of "knife" originally came in to service in US Army Air Corp Survival kits as the Collins #18 Machete from 1934. Along the way, it was "appropriated" by fighting men. It came in to service in WW2 with US Marine Raiders when its suitability was recognised when needing to pack light. One tool that could fulfill several functions, machete, entrenching tool and fighting knife.

The name V44 actually applies to a non folding machete with walnut handles and blued blade made by Case for the US Navy in 1944. Somewhere over the years this name was applied to the Collins #18 and it stuck. (Acknowlegement to Frank Trzaska for this information on the history of the V44.)

This is an example of the Survival knives that were attributed to Australian makers during the war. None of this pattern knife are known to have makers marks. Some are known to have Inspectors Marks which is proof that at least some were an issue item. Unmarked examples like this one are believed to have been produced for the Private Purchase market both amongst Australian and US troops.

A fine example of this pattern knife

Up until about 2005 the RAAF has issued the Jet Pilots Survival knife to air crew.


The JPK was also on limited issued to some Army units for "Survival Training" and specialist tasks. 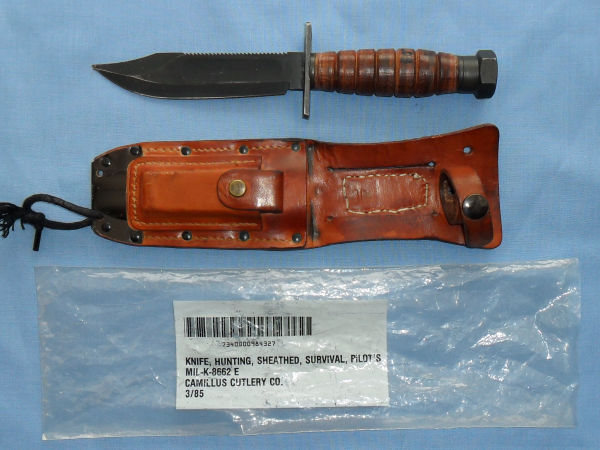 The British Type D Survival Knife has had limited issue with the ADF for several decades, both in the Army and the Air Force. So far the knives observed have no additional markings on them to denote use by Australian Forces.

The British Type D Survival Knife is currently part of RAAF Pilots Escape and Evasion Kit with the F18 fighter. 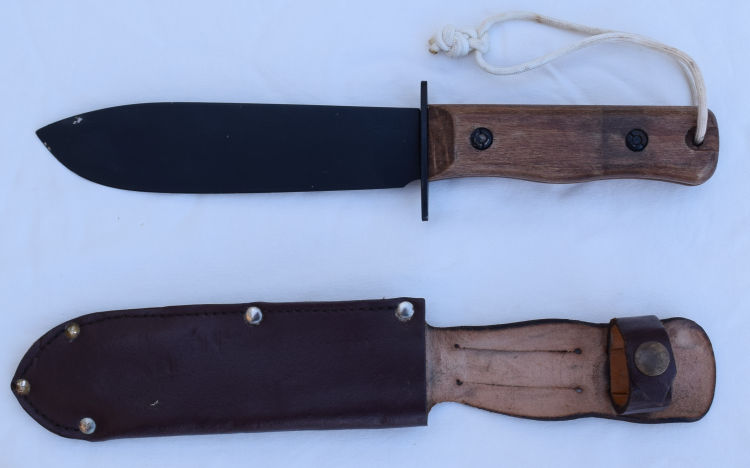 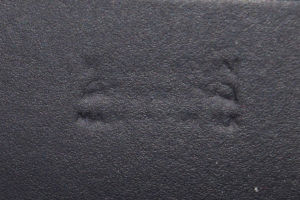 This knife is by Wilkinson sword. It is very weakly marked.


The Type "D" Survival knife also had limited issue to some Army units. The Armoured Corp had them in the 1990's. Probably because they could be carried in armoured vehicles. They are a big heavy knife and not something I would expect an infantry soldier to carry. 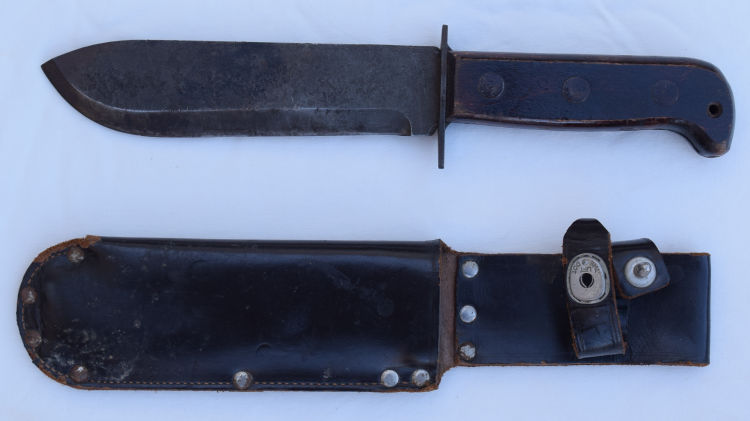 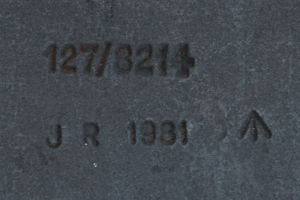 This knife is by Joseph Rodgers. It is very strongly marked.


I would be very interested to find out if any other units were issued with the Type "D" Survival Knife. If you have any information on their use, please .